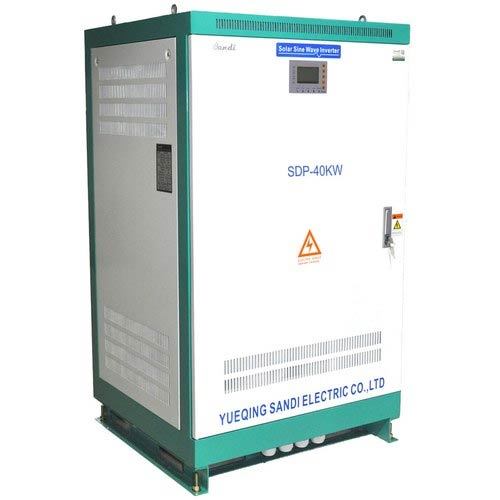 Three Phase Inverter are utilized for variable-recurrence drive applications and for high power applications, for example, HVDC control transmission. A fundamental three-stage inverter comprises of three single-stage inverter changes each associated with one of the three load terminals. For the most essential control conspire, the task of the three switches is composed with the goal that one switch works at every 60-degree purpose of the key yield waveform. This Three Phase Inverter makes a line-to-line yield waveform that has six stages. The six-advance waveform has a zero-voltage advance between the positive and negative areas of the square-wave with the end goal that the sounds that are products of three are killed as portrayed previously. When PWM systems are connected to six-advance waveforms of our Three Phase Inverter, the essential general shape, or envelope, of the waveform is held with the goal that the third consonant and its products are scratched off.

Other Products in 'Off Grid Inverter' category 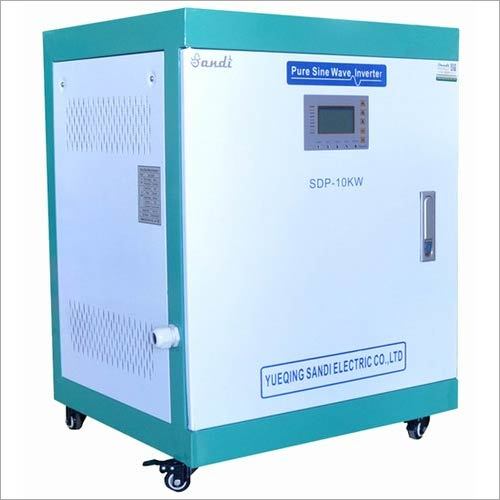 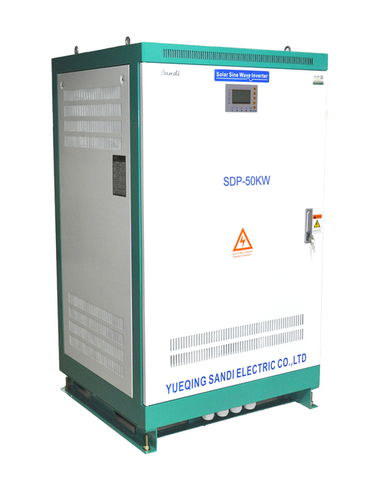 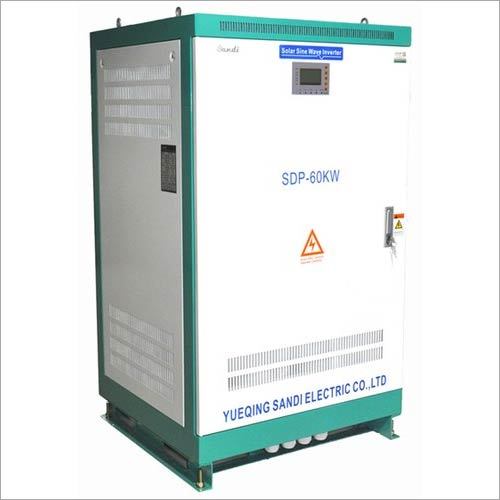 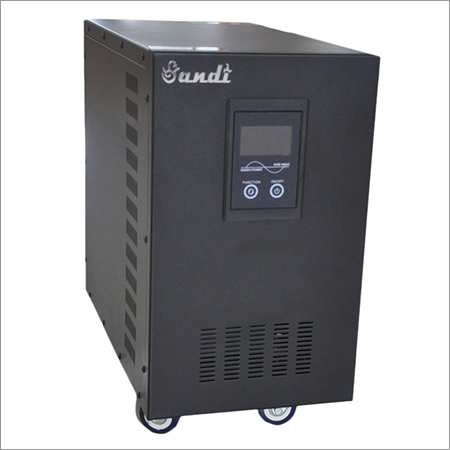